Hi there,  our names are Trevor Kay and Dave Oates we and others are celebrating what will be fifty years this year since we were lucky enough to win the British national junior team championship at cycle speedway in September of 1964 at Raynes park in Surrey Is it possible to have brief mention of this on the Thameside blog It all started out as just a bit of fun but in the enclosed brief history it will tell the story better 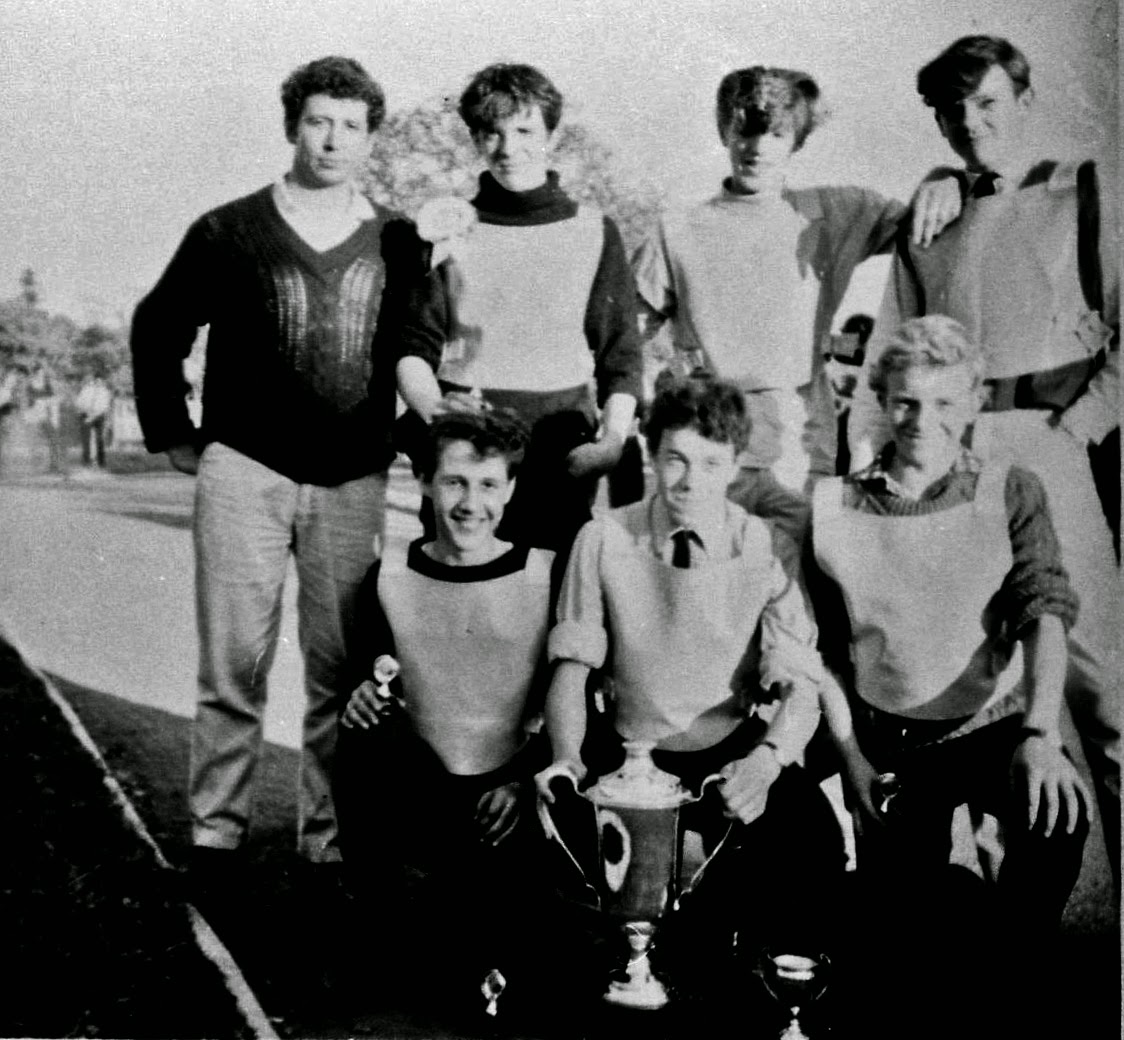 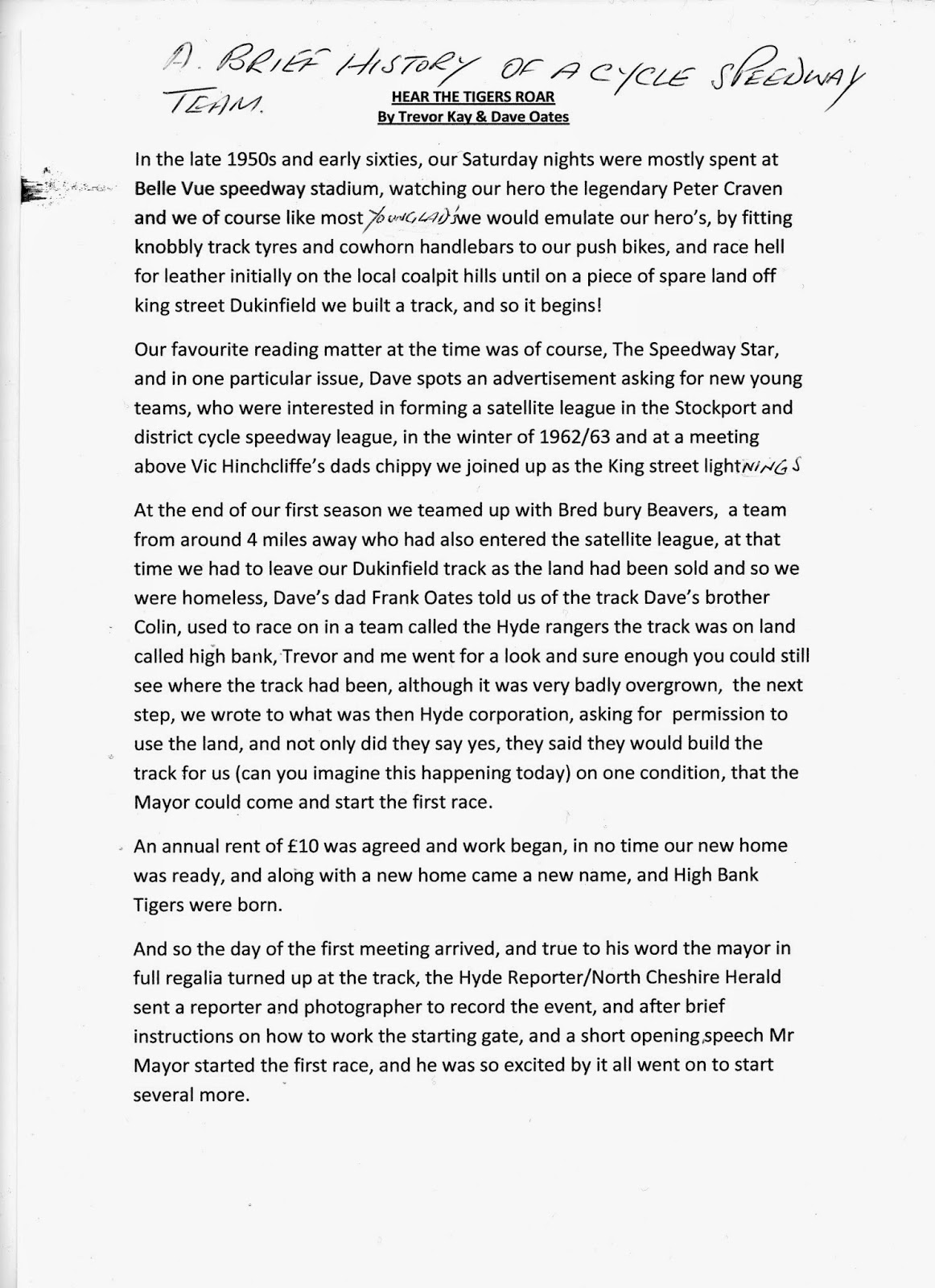 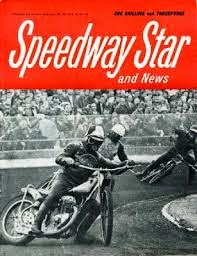 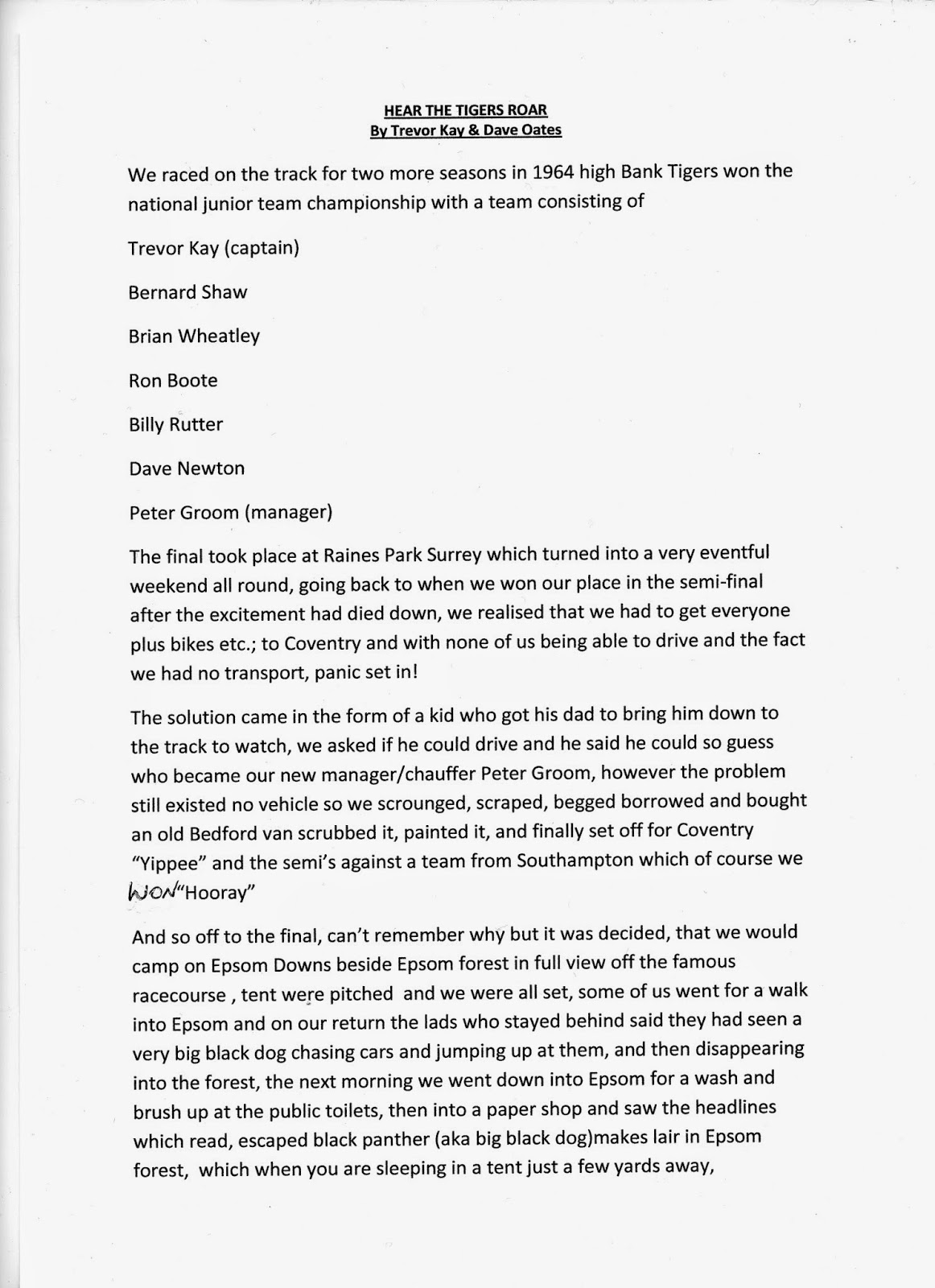 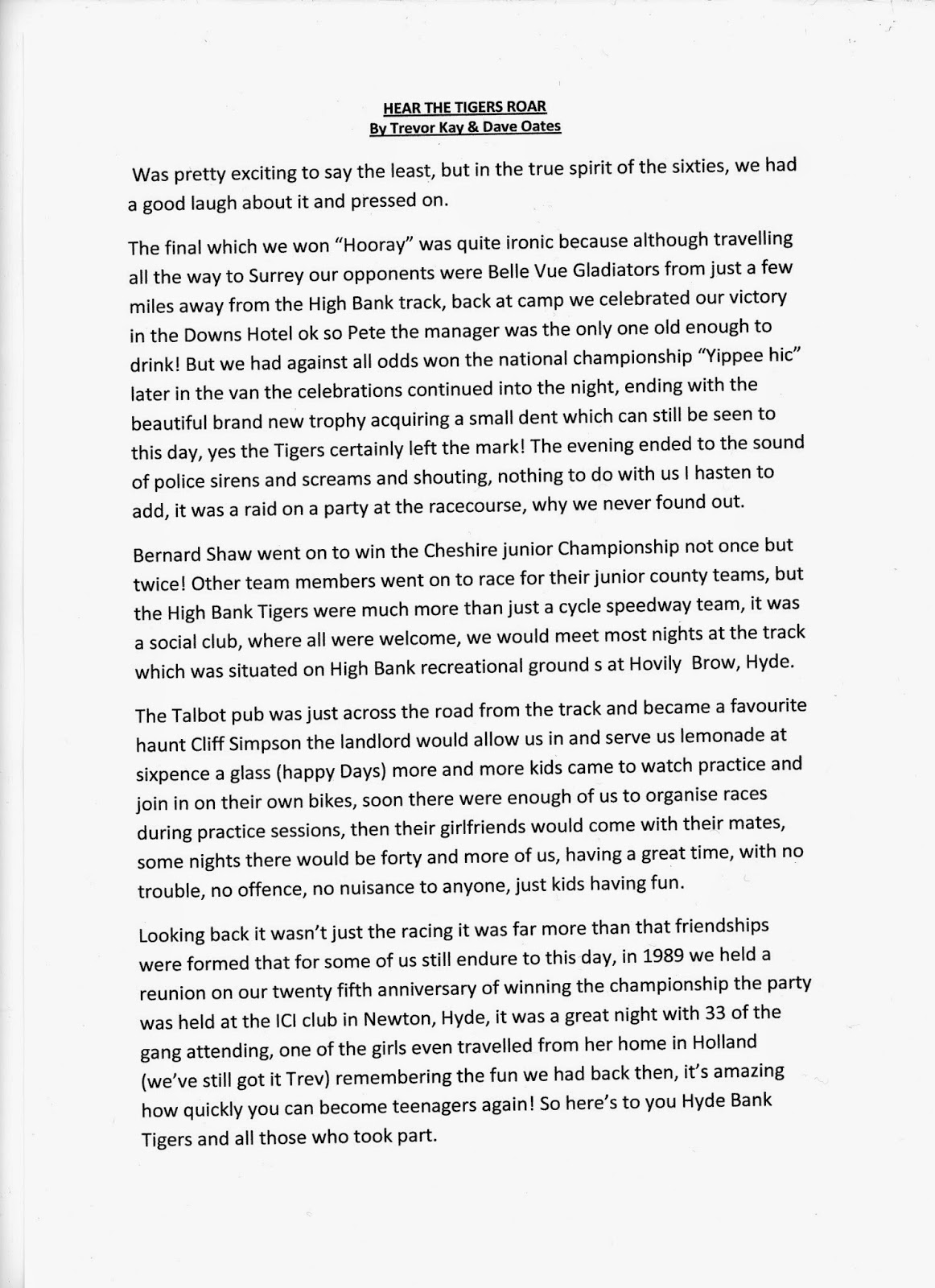 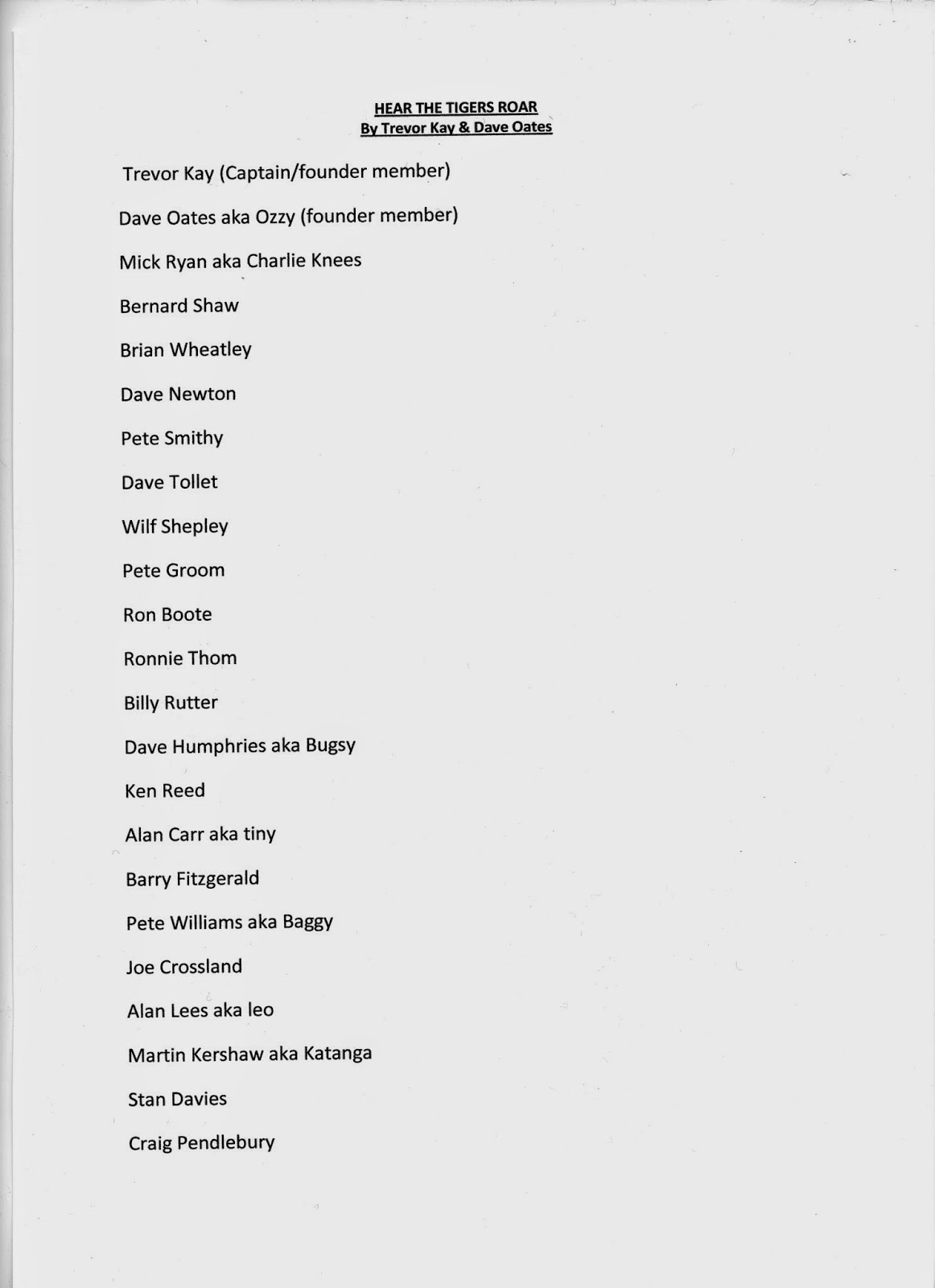 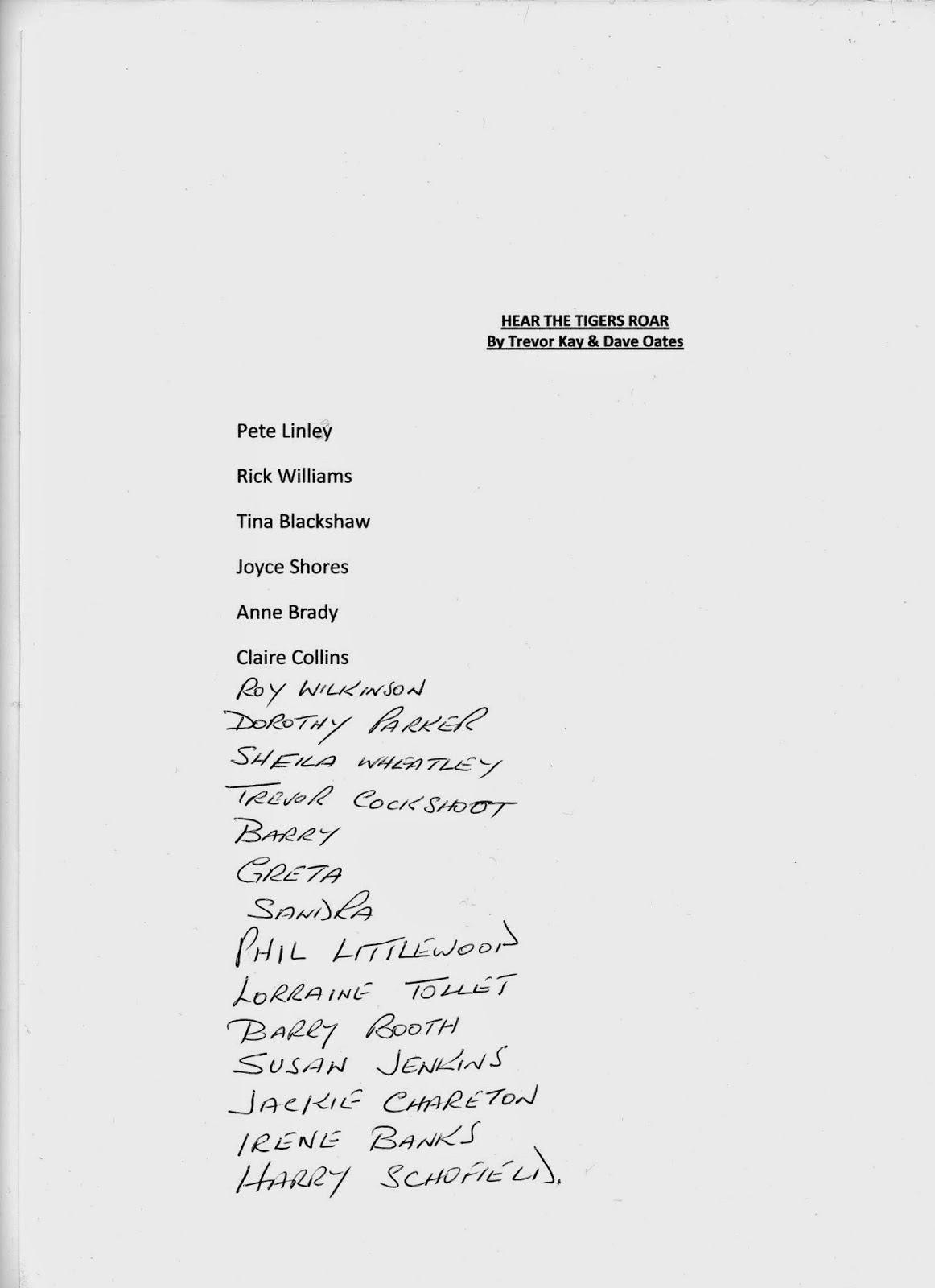 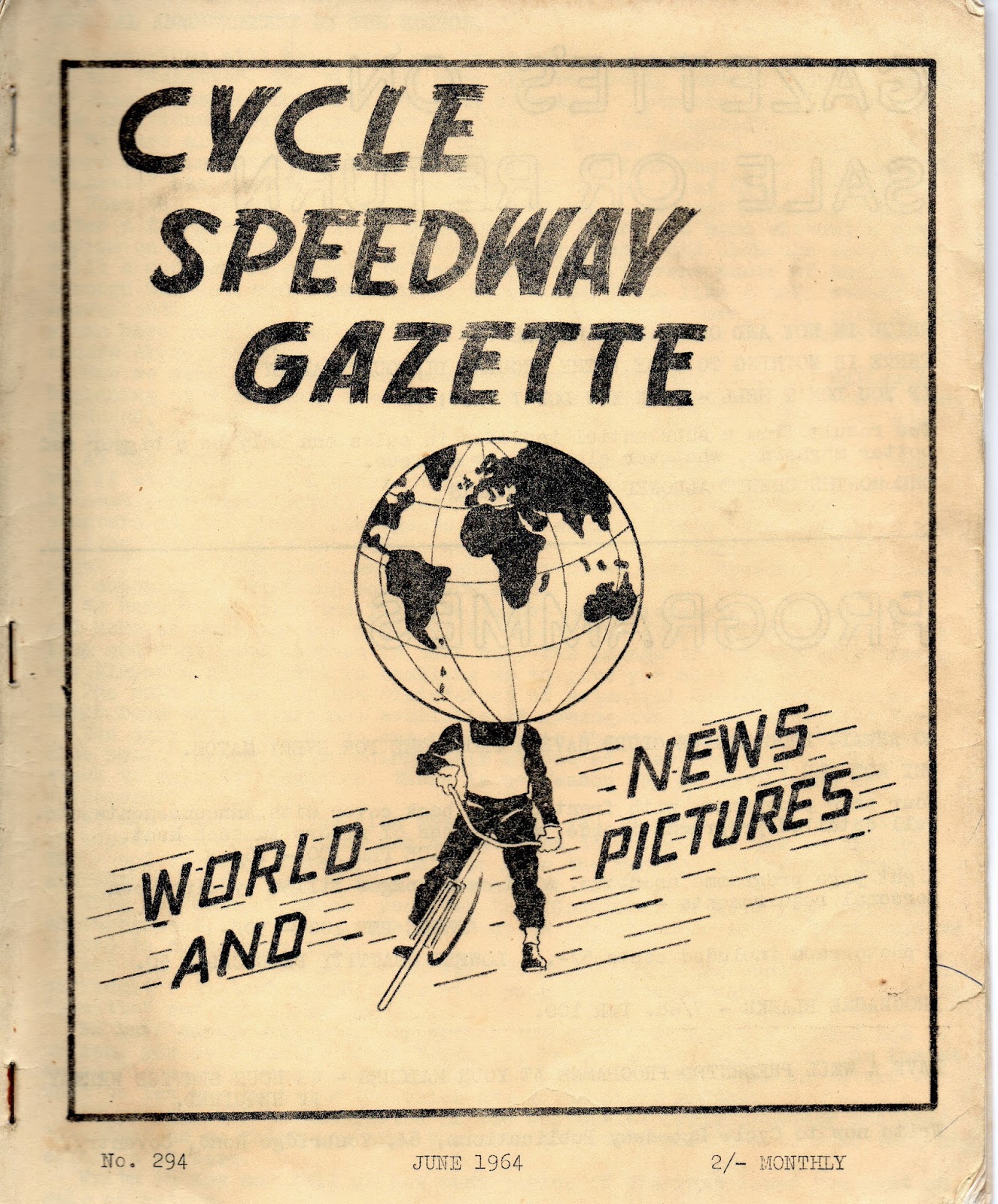 The poem was all Dave Oates work 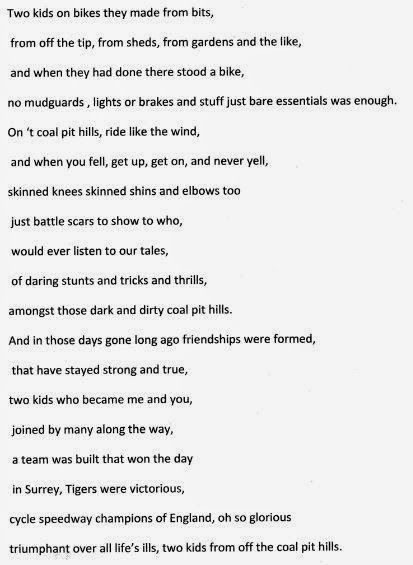 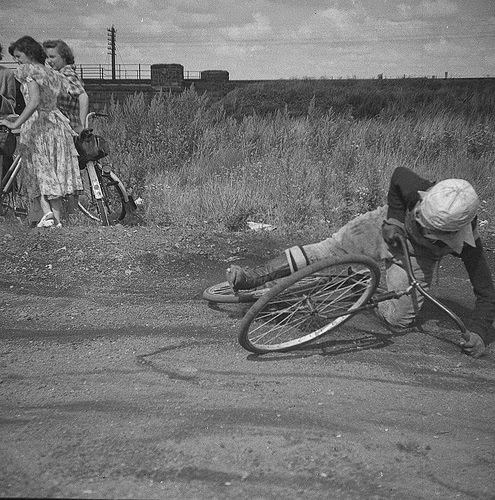 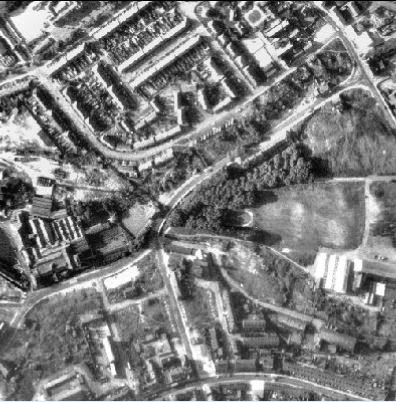 The left arrow points to The Talbot Pub, the right to the cycle track 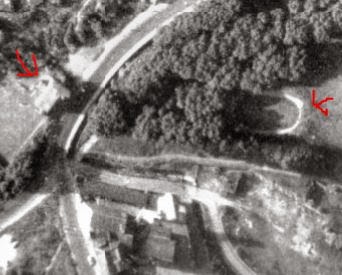 Kate Middleton and her link to Hyde


An interesting email from Michael Reed of an article in The Telegraph newspaper... about the Duchess of Cambridge, Kate Middleton's link to Hyde. 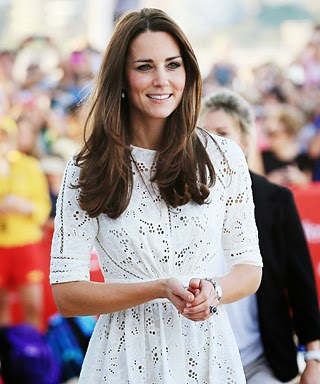 Kate is related to Beatrix Potter, who had given the Middleton family her own original hand-painted illustrations.
Kate’s great-great-great uncle was the Leeds University pro-chancellor Dr Arthur Lupton, whose brother-in-law was Lord Ashton, 1st Baron Ashton of HYDE. Baron Ashton was the first cousin of Beatrix. 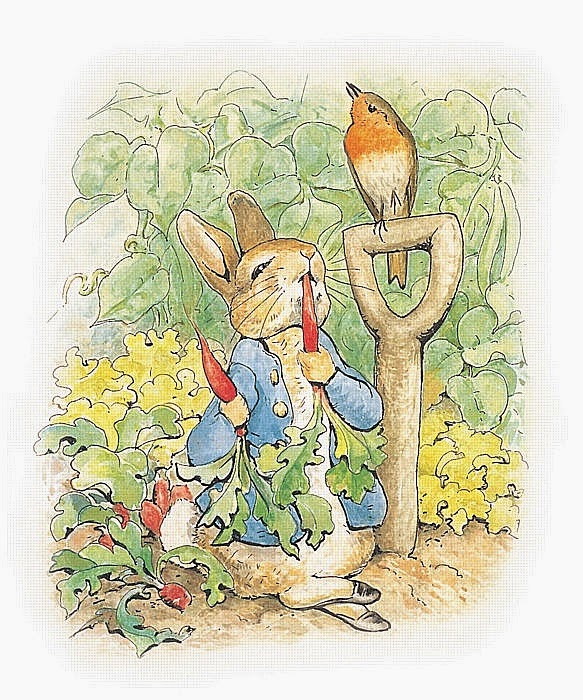 “Beatrix had given the Middleton family a number of her own drawings, including four for Kate’s blood cousins, sisters Elinor and Elizabeth – who were the daughters of Dr Lupton,” says the art historian Michael Reed. “These four drawings were auctioned in 2006 and sold for £41,500.”
Michael Reed says the associations go further still. Beatrix’s father, Rupert Potter, had been taught at Manchester College by Kate’s ancestor, Dr James Martineau, who was well acquainted with Queen Victoria.
Beatrix lived in the Lake District, where Kate’s grandfather, Peter Middleton, had regularly holidayed as a youth.
It was in the Lake District in the summer of 1936 that Peter’s mother Olive Lupton was rushed to hospital with peritonitis, dying on September 27, aged only 55, leaving behind a large trust fund for her descendants.

Thank you to Michael Reed for todays posting

I was informed this week that one of our subscribers JOE LLOYD of Gee Cross had passed away. Joe was a local historian and railway enthusiast 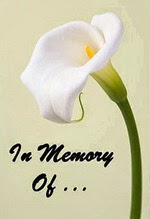 Words By Dave Stafford
Joe was born in Wallasey son of a grocer but moved to Hyde very soon after his birth.
Lived on Stockport road a few doors away from Zion’s church and the railway lines on Peel Street
He attended Leigh Street School, then moved to Hyde Grammar, his father died when he was fifteen from an old WW1 wound.
Attended St Georges scouts and got his interest in the peak district walking and hiking he became scout leader taking his troop on numerous trips, and even to Switzerland.
Stayed involved with the scouts all his life.
Started work at Beyer Peacocks (Gorton tank) as a trainee apprentice designer then called up for national service.
Served in Northern Ireland in the military police special investigations squad rose to sergeant this is where he got his interest in research, after national service he decided Beyer Peacocks not the job for his so he started at Hyde town hall as a committee Clark 1946 stayed in local government all his career working at Stratford Stockport Dukinfield and Hyde and was part of the formation of T.M.B.C.
Married Betty 1953
In 1974 moved to Ashton T.H. as an assistant director of administration and retired in 1981
But carried on with committees charities and trust.
He has published books on Beyer Peacocks locomotive listing every locomotive built and where they are today and enclosing all design drawing of each one. 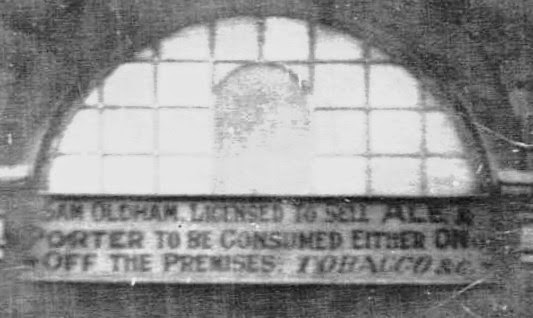 Recently in our emails was a request for information concerning Samuel Oldham, one time Landlord of The White Gates public house.

Over to Andrea:
I came across your blog today and I thought you might be interested in this photo.  It is my grandfather, Samuel Oldham, standing in front of the White Gates Inn.  He was the licensee or victualler at the time.  I'm not sure when the photo was taken and this scanned version is a little difficult to see details but I have always loved this photo 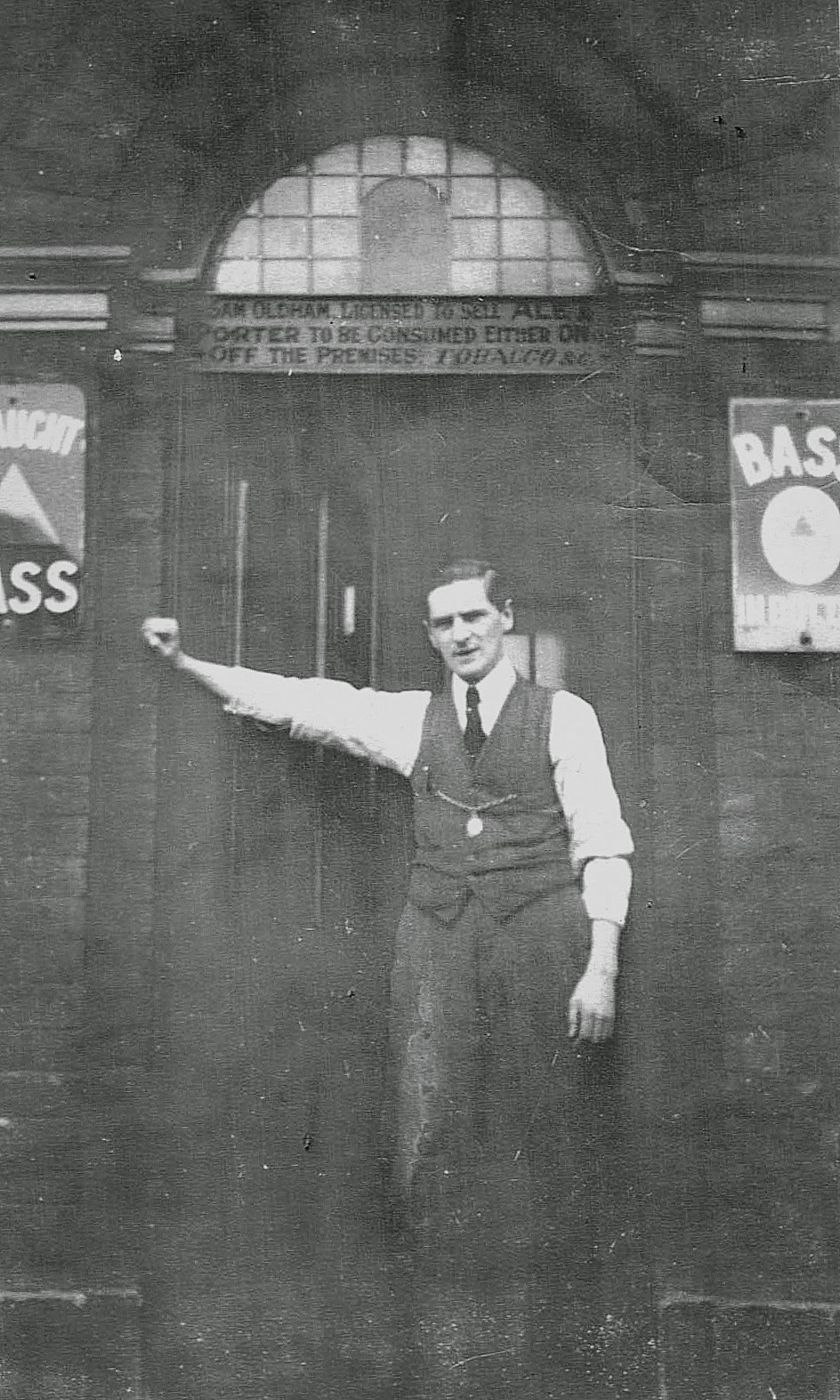 My grandmother told me The White Gates was in the family for several generations until it was eventually sold.  My father lived above the pub when he was a boy.  I have just started doing a genealogical search of my father's family and that is how I came across your blog.  Maybe someone reading your blog will recognize him or his name.  my grandmother's name is Hannah Chapel.  She was born and raised in Hyde as well.  Born in 1900.  I know that both my grandparents had many relatives in Hyde.  Maybe there are still some living there.  I hope to visit there some day.  I live in Dallas, Texas. 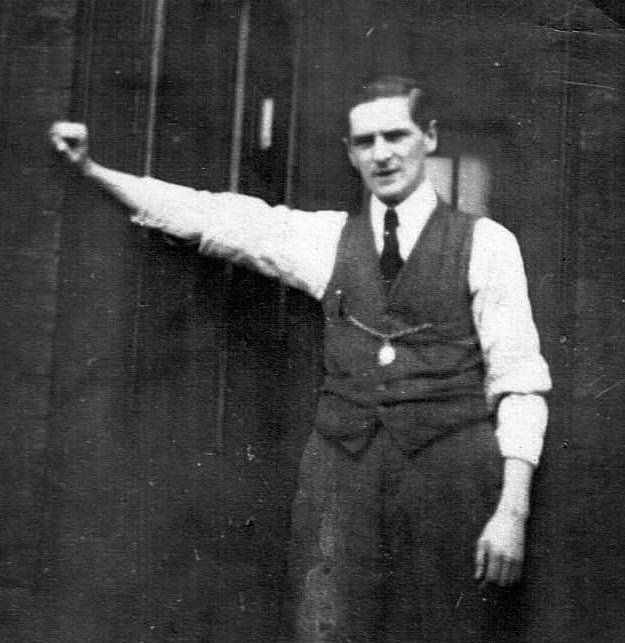