A Summery Of Redfern's Rubbers Works Beginnings By Thomas Middleton

I'm struggling with 'time and health' at the moment, I am on some new medication which is taking it's time to get used to. Posting will be done when and if I can, I would rather do one big posting with new pictures while I'm feeling like I do... Bare with me and hopefully normal service will be resumed. ;o) 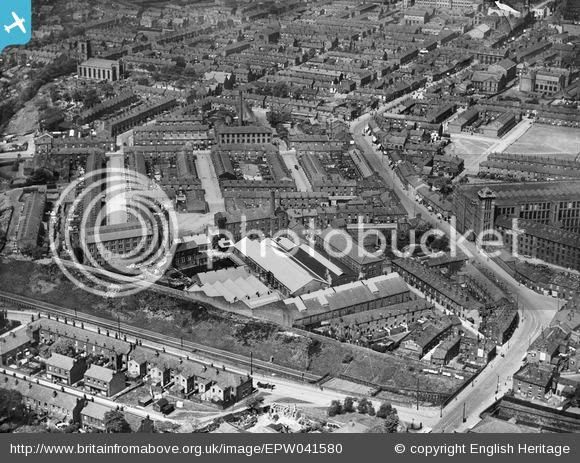 At one time one of the largest manufacturing firms in Hyde.

Hi i follow your blog everyday and think you do an amazing job to publish everyday I dont originally come from Hyde but love local history so thank you for entertaining/educating me everyday and keep up the good work. Hope you are back on your feet soon and as another poster said somethings are more important.Be lucky Alan

Sorry to learn your going through bad health at the moment. Hope the medicines are starting to work and your feeling better soon. Dont feel you must post again to you are feeling much better.

A few memories of living near Redferns rubber works (32 Green Street) up to the age of 9 when we moved way from Hyde.
We used to play in the 'rubberdump' located opposite Norths entrance where we could build dens and tunnels in the piles of reject rubber mats.
We raided the stores of the rubber works where we found piles of tin hats and gas masks left over from the war and proceeded to use them to make our war games more realistic.
When some work was being done to the multi storey factory and scaffolding had been erected up its side we climbed up the outside of the scaffolding to play football on the roof which had large 'Redfern' lettering to be seen by passing aircraft or promotional aerial photos.
My dad worked for Redferns between 1960 and 1972 so we always went to the childrens party held in the social club.
It was a great playground for us for many years!

My second posting in one day, and I only discovered the site this morning!
I haven't extensively searched this site but on the subject of Redferns I am puzzled. Not coming from the town, or indeed the county or region of England I know little about the area, I come from Exeter, Devon. I have been unable to discover as to whether Redferns are still trading? either as a company in its own right or as part of a bigger conglomerate - the postings seem to trail off in respect of its more recent history as if "Everyone knows what happened!" - well I don't ! Could someone please put me in the picture and also tell me as to whether there is a Company Dedicated website or, at least, where the archives and historical records of the company are kept. My main interest is to discover all there is to know about the Rubber Floor Mats they produced for British Gaumont Cinemas in the early 1930s - I have one and could post any image of it but do not know how!
Thanks
Richard Holladay - goldenhammerman@gmail.com